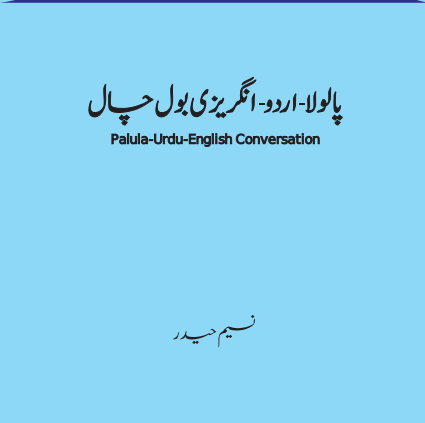 Authored by its trainees, FLI published three new books in Shina, Palula and Indus Kohistani languages. The book in Shina language is a set of folktales and folksongs of Shina language collected and produced by FLI’s trainee, Amir Haider. While the books in Palula and Indus Kohistani were authored by Naseem Haider and Gul Muhammad respectively. Both of these conversation books are aimed at expanding the introduction of their languages to non-speakers by providing routine conversation in the target languages with translation in Urdu and English.

The book in Shina language was the first FLI got the opportunity to publish in the language. Shina, the largest language in the Dardic group is spoken by over two million people. Shina is a very vital language with a strong heritage of oral literature, including folktales, legends history, poetry and song. There is increasing interest in reading and writing Shina and preserving their oral heritage in print.

Palula is related to Shina, and is widely used and understood in communities living between Lowari and the small town Drosh of southern Chitral. A written form of the language has been developed and is being used in a small but growing body of local literature and educational materials.  The community has a rich heritage in the form of oral history, traditions and sayings.

Indus Kohistani is the major language of the west bank of the Indus River, spoken in villages like Jijal, Pattan, Seo, Kandia etc. More than 300,000 people speak this language. Literature in the language is being developed by educated community members and oral traditions are being printed. Like Palula this community has also arranged a preschool educational program beginning the education in children’s mother tongue, Indus Kohistani. 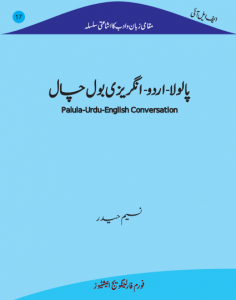 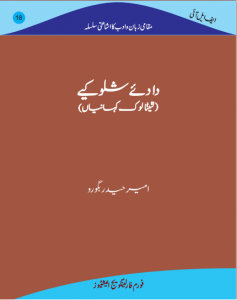 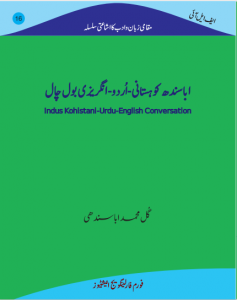 Here you know how Covid-19 could not stop FLI

Developing a Nooristani language in Chitral
Scroll to top